Home / Tasks Dogs Do / Security and Surveillance: All ...

Security and Surveillance: All Eyes And Ears 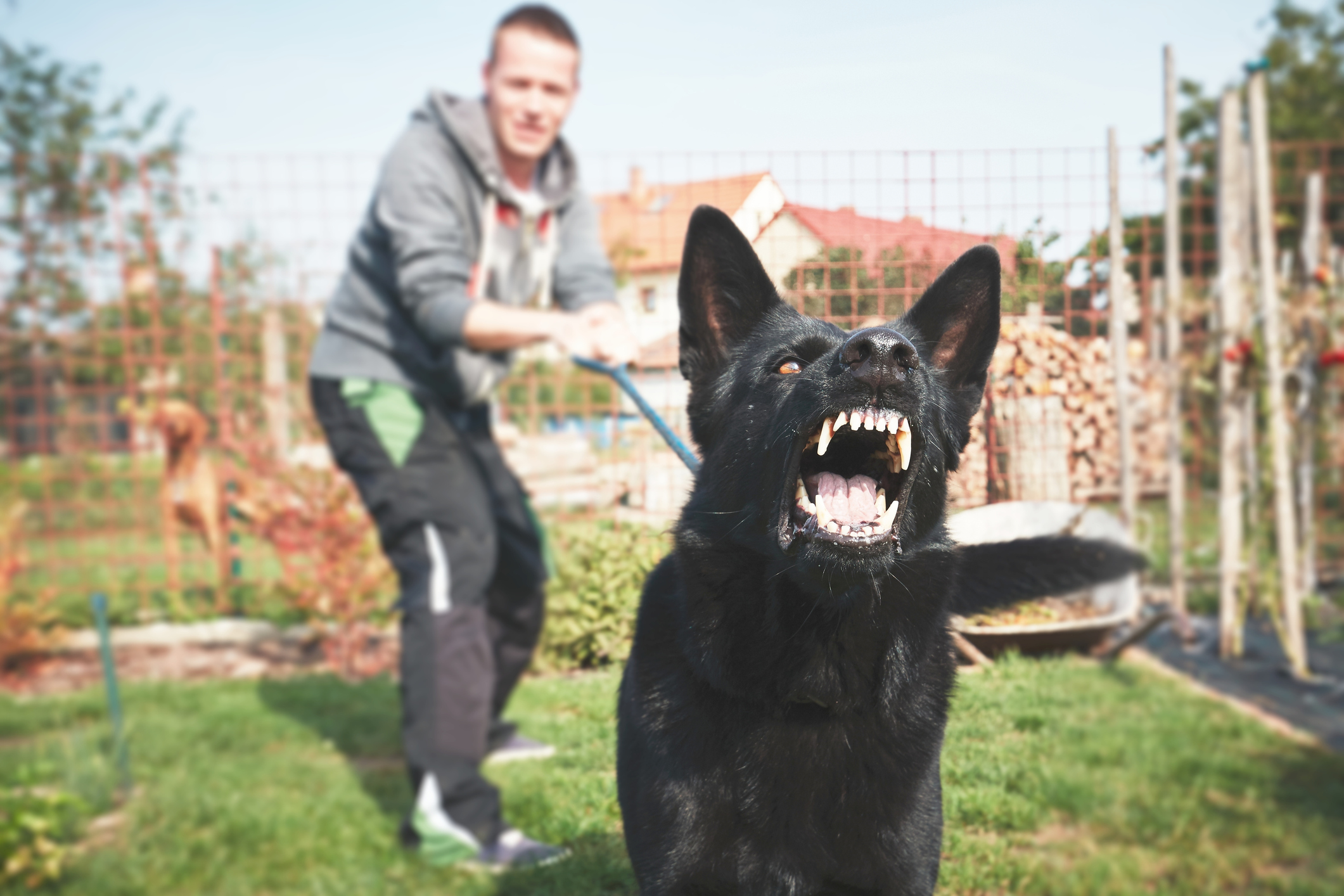 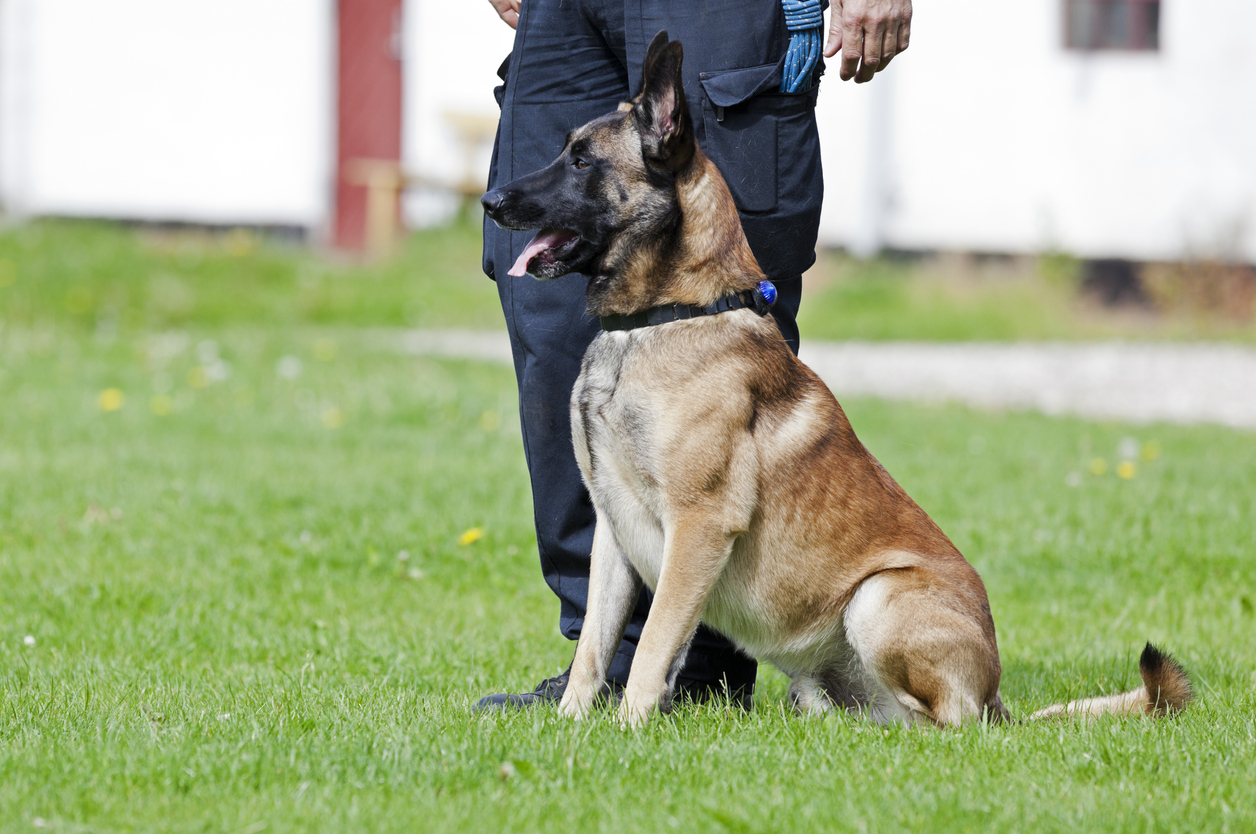 Dogs have several factors that make them great assets in security and surveillance. This applies both to private residences and establishments and also in national policing services.

The strong sense of smell that these canines possess is one such trait. As mentioned elsewhere, dogs have a sense of smell far much stronger than that of humans. They can smell even the slightest whiff that humans would miss even if it was brought right to their noses. For this reason, sniffer dogs are used in search points to check luggage and other things for content of interest. They have especially been useful in the drug enforcement departments where they are used to nab narcotics.

But dogs are not the animals with the greatest sense of smell on earth right? This, therefore, means that there are reasons why they are used as sniffers of choice. This would be their ability to pick up training. Dogs are by far the easiest animals to give the tra 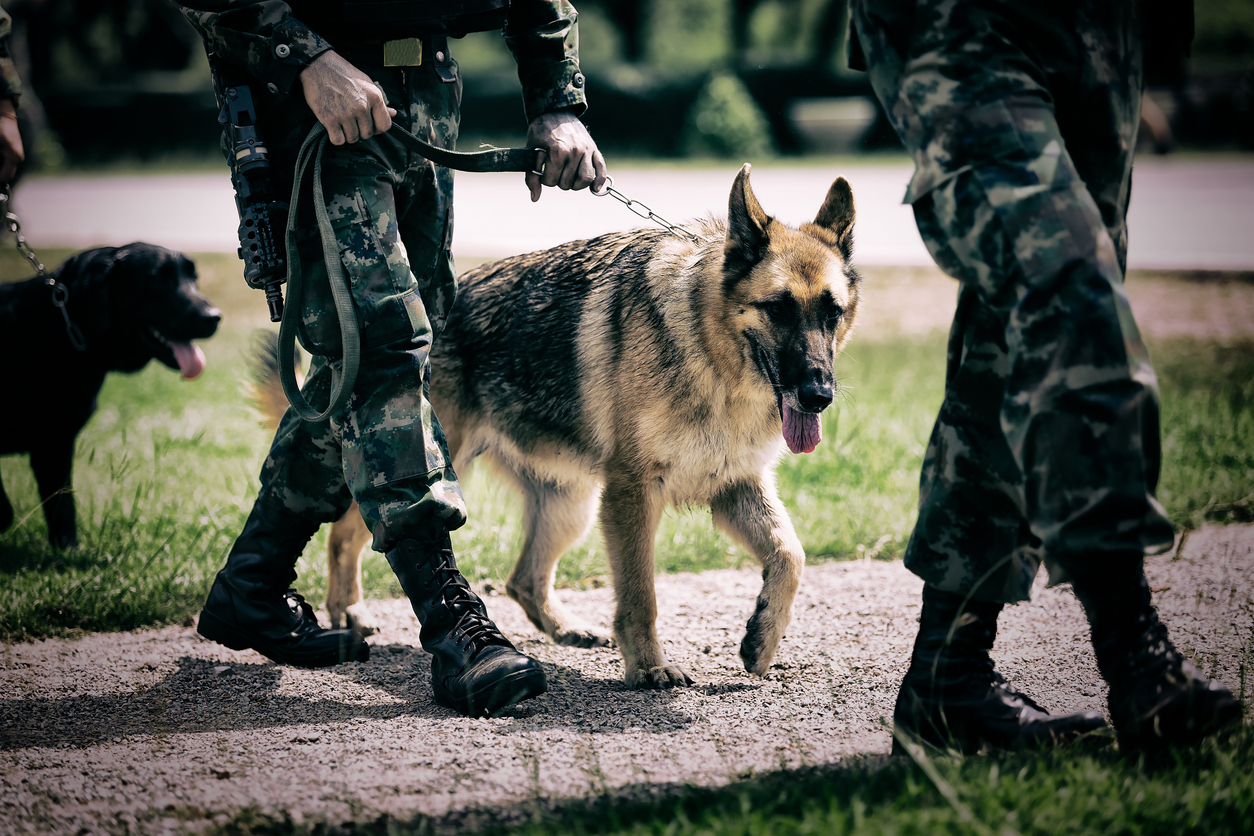 ining required to pick things out. They are also able to send back communication with ease.

In security establishments, the hearing strength of dogs helps to pick out unwarranted approach early enough. They then send warnings by barking. They may even go further to ward off or attack intruders, especially if they are strong and well-built breeds.

The Pitbull terrier might be an average dog, but its sniffing abilities are nowhere within that range. The breed is a popular sniffer, with its athleticism making it ideal for rescue searches too. It can go just about anywhere on the tail of a smell.

The retriever tops its admirable sniffing resume with remarkable intelligence and bravery. It is also a strong dog that will knock down walls in a search if it has to. The menacing look of the German shepherd makes it a great guard dog. It is a strong, alert dog with a good sense of smell out to prove that its looks are no bluff at all.