Hunting, Tracking, And Rescue: From Ancient To Modern Times 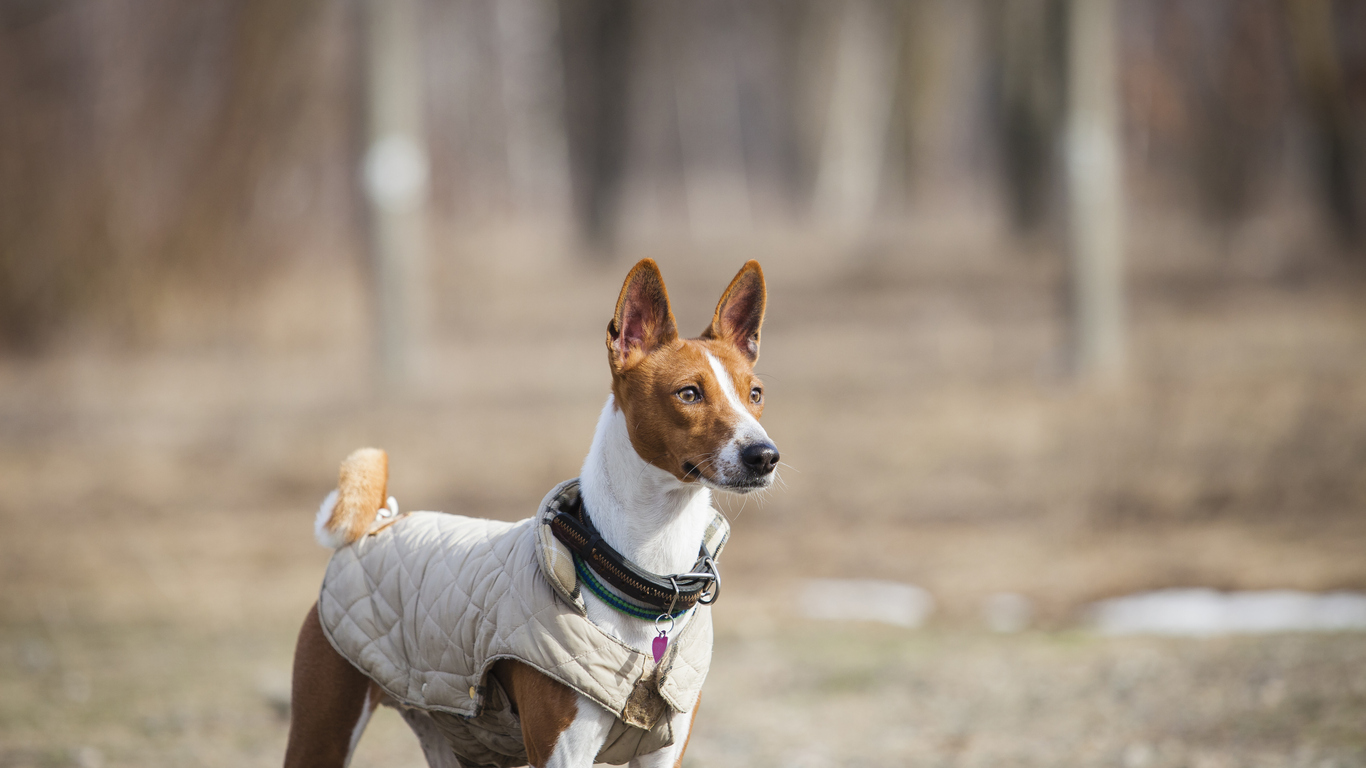 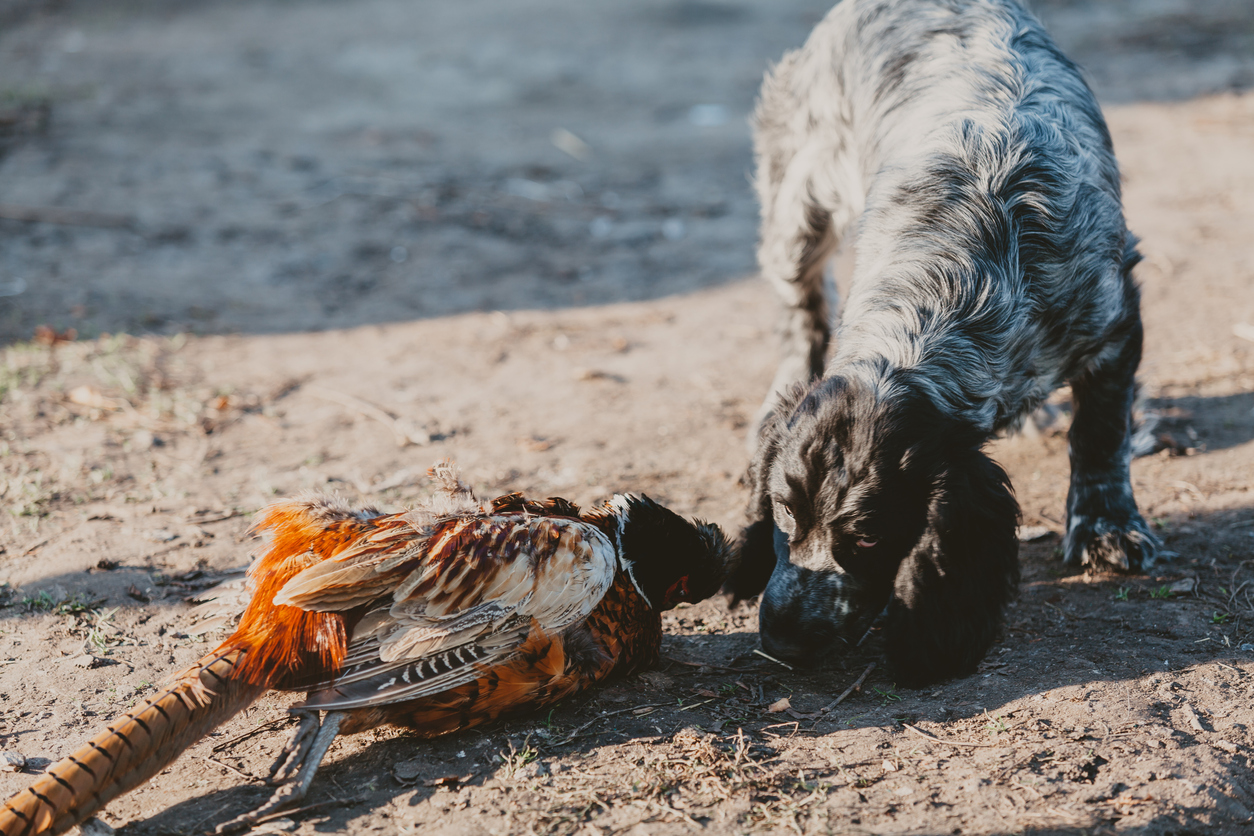 Dogs have been used for varying uses over the ages. Some breeds of dogs are better at some tasks some others. This is regardless of the training offered. It is mainly attributed to their natural, physical, and mental abilities.

Dogs were traditionally used for hunting and tracking. Modern dogs with such capabilities have been recruited in the police force to help with the same.

Hunting dogs have been used to hunt by humans with them and sometimes for them. Some hunter dogs are good on land. Others hunt better in water, and some can do both comfortably. Hunting dogs have great body strength and speed. They also have strong jaws and sharp canines. Hun

ting dogs can be categorized as gundogs, hounds, terriers. These categories are further broken down to water dogs, retrievers and also setters. A good example is the poodle, a fierce water dog and great in swimming and fishing.

Dogs generally have a better olfactory system compared to humans. Tracking dogs rank better among fellow dogs. This ability to process smells is essential in tracking. The top tracking dogs include the bloodhound, the German Shepherd, and the beagle. The bloodhound is better suited for tracking humans and lost babies since it doesn’t bite.

A Guide to Canine Osteoarthritis in Dogs